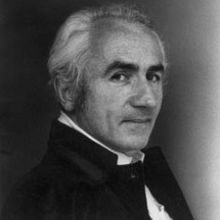 The Booker Prize for Fiction is awarded each year for the best original novel written in English. Until recently, the prize was limited to only writers publishing in the United Kingdom. The prize is of great significance for writers, publishers, and readers. This is a much sought-after mark of distinction.  1973 – James Gordon Farrell – ‘The Siege of Krishnapur‘  1978 – Jean Iris Murdoch – ‘The Sea, the Sea’  1993 – Roddy Doyle – ‘Paddy Clarke Ha Ha Ha‘  2005 – John Banville – ‘The Sea’